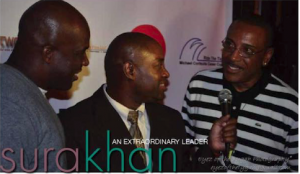 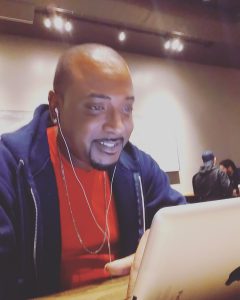 December 2, 2018, the long-awaited web-series debuted episode one titled Back in the day on YouTube to rave reviews. Sura Khan the series writer stated, “The series is like no other and was before it’s time, making reference to the series being produced before the hit STARZ series Power and Fox television’s Empire among others”  South Brooklyn was indeed an inspiration for numerous web series that burst on the internet scene between 2014 to the present day. “South Brooklyn is not your typical street drug dealer story,” says Sura Khan. The writing is filled with twist and turns and puts the street life against a local government.

While the streets have its own share of interesting stories Khan wanted to display a different and interesting visual for viewers. Khan believes that intertwining these scenarios would make for great television. “We always see the street level crime stories but we rarely see how those stories are interpreted and handled within the political system says, Khan. When you have a mover and shaker like the character Philip Porter played by a fresh-faced actor “Hannabull” who are making millions of dollars on the street its easy for them to  become a target.” In this case, says writer Sura Khan “viewers get to see how the city uses this community mishap to further its own agenda.”  Getting a high profile arrest, especially the arrest of Philip Porter (leading character) during an election year can be the difference between keeping your current job as Mayor or losing it to your police commissioner who has an agenda of his own. Plans to take his bosses seat in city hall! The best way to start confusion within the halls of government is simple” said Khan. “All you need is one thing and that’s a Scandal” The series was produced and filmed back in 2013 but never made it off the shelf for various reasons. 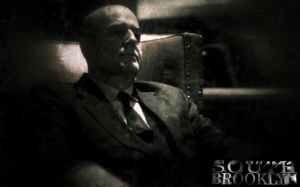 The series can be seen on the free viewing platform YouTube. I agreed to grant permission and the release of what was filmed back then on a free viewing platform for a few reasons says, Mr. Khan. “One, it’s a great and entertaining story” “Two the actors who are all new faces did a phenomenal job in those roles.”  “It should be in the public eye” Some of the actors went on to do great things after productions came to a close back in 2014. Some moved on to play on CBS and BET programs among many others. Number three, it’s the right time! A season two and three is already scripted and ready for the next level. To watch the series follow and subscribe to the link below.