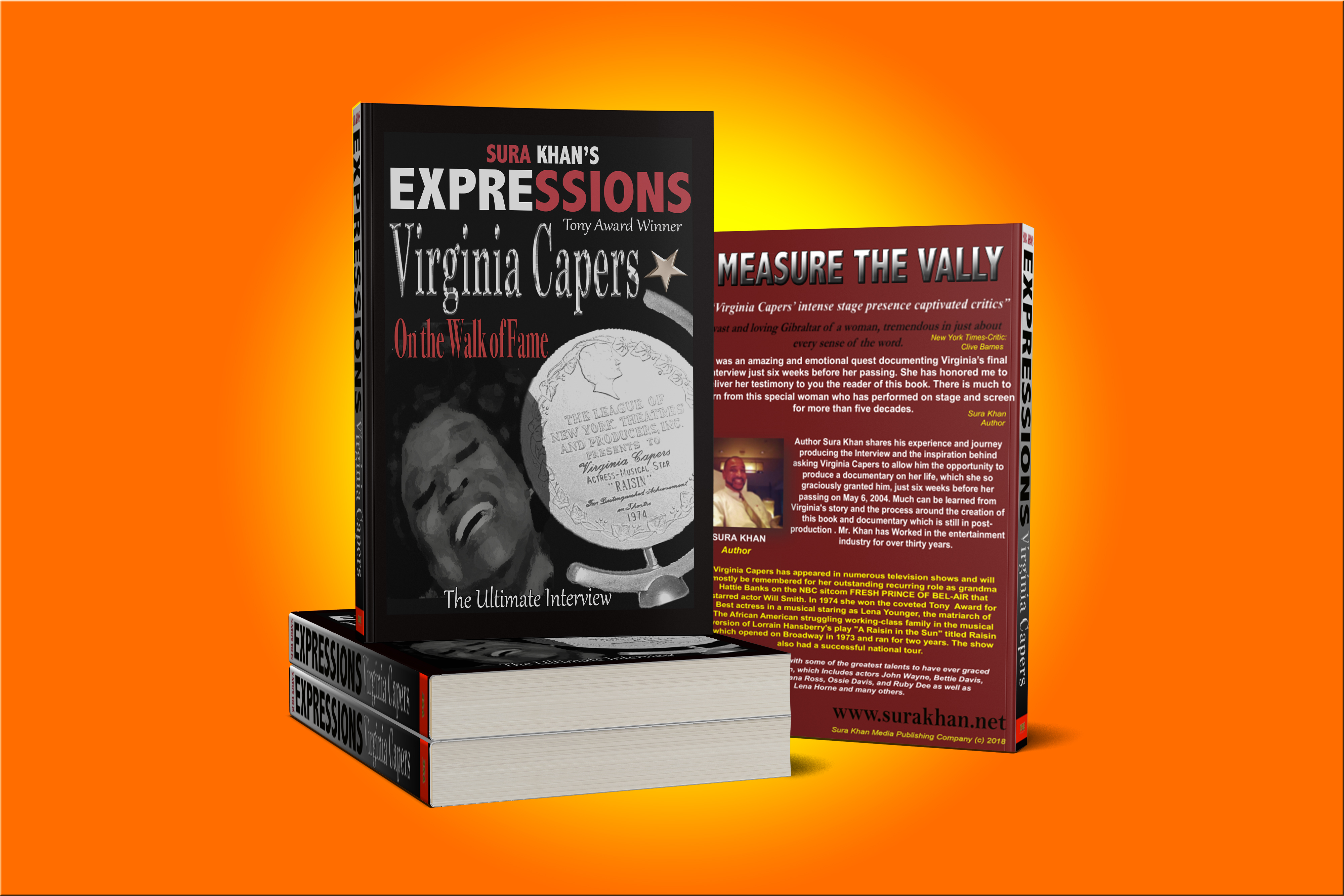 Description:
When you’re inspired to take action, do so. It can mean the difference between life and death, but not necessarily your own life or death. In the matter of actress Virginia Capers, it was a chance to let it all come out so that her message and history in the entertainment industry can live on. The sparkling flame of life was burning out and the door was closing. Six weeks after sitting down with Sura Khan in her home in woodland hills, California in a special interview for a documentary on her life, the Tony Award-winning Actor transitioned. Five decades on the front line in theater, television, and film and a key player and New York City host of the annual Jerry Lewis Telethon. Virginia Capers has worked with the best of the best in Hollywood and shares many of her stories, including her relationships working with Will Smith and the cast on the NBC 90’s sitcom “The Fresh Prince of Bel-Air” where she starred has Grandma Hattie Banks. Virginia Capers also share her story of winning the 1974 Tony Award for Best Actress in a Musical for her role in “Raisin the Musical”. “Sura Khan’s-Expressions” takes the reader on a roller-coaster ride of victories, joys, and pains of an icon who was definitely a class act. Many lessons to be learned in this special edition, her last interview. Also, experience the journey to take action as Sura Khan shares the detailed accounts in producing the interview