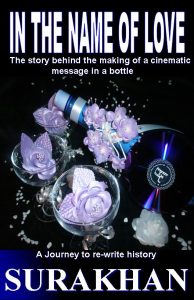 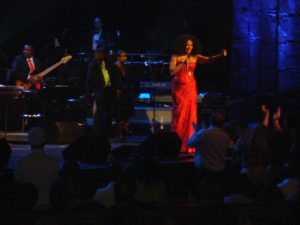 Sura Khan pens a book about his cinematic effort to inspire former Motown superstar Diana Ross, Mary Wilson and Cindy Birdsong to give the fans that long-awaited reunion. instead of the usual approach, Sura Khan and company went to the extreme of putting together a scripted film production titled IN THE NAME OF LOVE, detailing how a reunion of the trio just might play out. The move was risky but brave says industry insider from Motown and Universal Music group. Sura Khan details the entire experience in a book he published about the effort in 2009. Until this present day, a reunion of the trio has not taken place. In 2000 Ross and company did try to launch a reunion that would include Wilson and Birdsong but the efforts went leftover money and other issues. See the details of this supreme love letter from a fan who truly took it to another level. Sura Khan In the Name of Love, published by infinity Books.

SURA KHAN SPEAKS ABOUT HIS SUPREMES JOURNEY AND HIS BOOK.